From March 25 to 31, 2022 In partnership with Cinema Akil in Dubai, the Embassies of Belgium, Canada and Switzerland, the Institut Français will present a selection of 11 films...
Mar 25, 2022Cinema Akil à Dubaï

In partnership with Cinema Akil in Dubai, the Embassies of Belgium, Canada and Switzerland, the Institut Français will present a selection of 11 films highlighting the topic : belonging.

This year’s film line-up tends to explore ways to develop a future with more responsibility regarding topics that are central to the family, through action, comedy and drama movies. 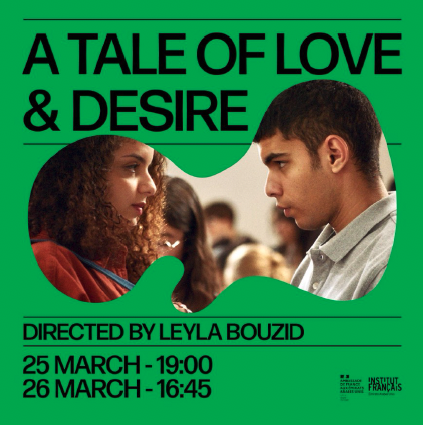 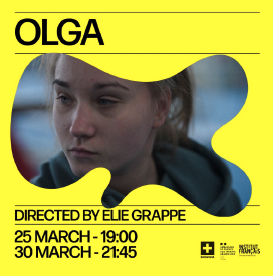 2013. Olga is a 15-year-old passionate Ukrainian gymnast. Exiled in Switzerland, she does her best to fit into the national team. But the Euromaidan revolt erupts in Kiev, suddenly involving everyone she cares about. As the young girl prepares the European Championship, the revolution enters her life and shakes everything up on its way… 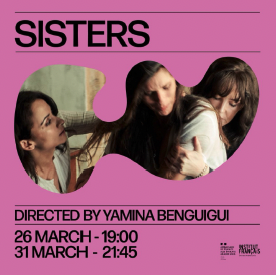 After they learn that their father is dying, three sisters travel to Algeria in search of their long-lost brother who has been missing for 30 years. 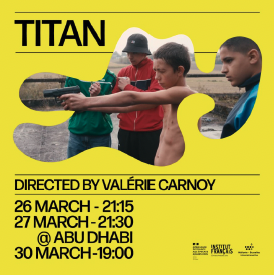 Thirteen-year-old Nathan is about to join Malik and his gang for a strange integration ritual. 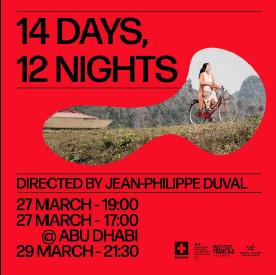 Isabelle and her partner adopted Clara in Vietnam, who died several years after. In order to heal her wounds, Isabelle flies to Hanoi to discover the culture of Clara and meet her biological mother, who will later become her friend. 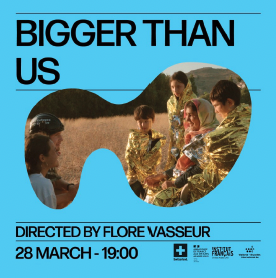 The film tells the journey of Melati Wijsen, who decides to go around the globe to meet her peers, young activists just like her, who already have managed to have a huge impact in their fields thanks to their convictions and determination. Melati can feel that the clock is ticking and that change is too slow. She wants, she needs to understand what is preventing change. To join forces. And to come up with her new plan. 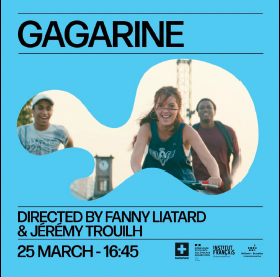 Yuri, 16, has lived all his life in Gagarin Towers, a vast red-brick housing project on the outskirts of Paris. He dreams of becoming an astronaut. When plans to demolish Gagarin Towers leak out, Yuri joins the resistance. With his friends Diana and Houssam, he embarks on a mission to save their home, which has become his « starship. » 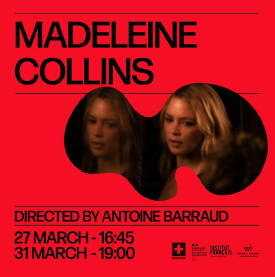 Judith leads a double life between Switzerland and France. On the one hand, there is Abdel, with whom she is raising a little girl, and on the other hand is Melvil, with whom she has two older boys. 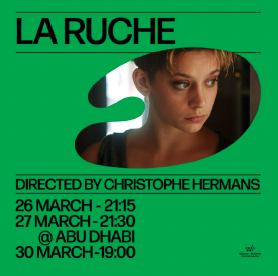 A closed session between Alice, a mother, and her two daughters. 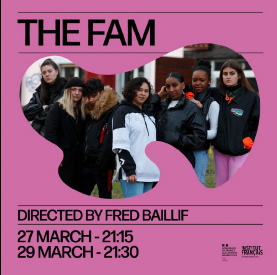 In the heart of a foster home, teenage girls live with their educators. Like a family, they have not chosen each other and they live under the same roof. This forced family experience creates unexpected tensions and intimacies. 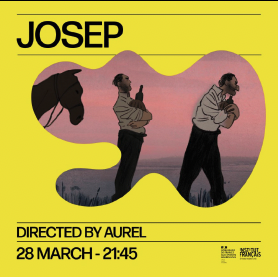 A dying gendarme recalls his encounter with the Catalan artist Josep Bartolí in a French concentration camp after the Spanish Civil War.